What everybody in Britain and America are talking about!

A huge earthquake ripped through the East Coast of America this afternoon, ca.using terrifying tremors from Washington D.C. to New York.

Buildings in the major cities throughout the north east – including the Pentagon and the White House – had to be evacuated with the 5.9 magnitude earthquake, which originated in Virginia, shaking areas from as far north as Boston all the way to Anderson in South Carolina.

In Virginia there were reports of damage caused by the quake, while the streets of downtown Washington and New York were filled with thousands of people hauled out of buildings for fear they could collapse.

There were also fears of a nuclear disaster of the kind seen in Japan’s Fukushima because the epicentre was just a few miles from an old nuclear power plant, the North Anna, in Richmond. 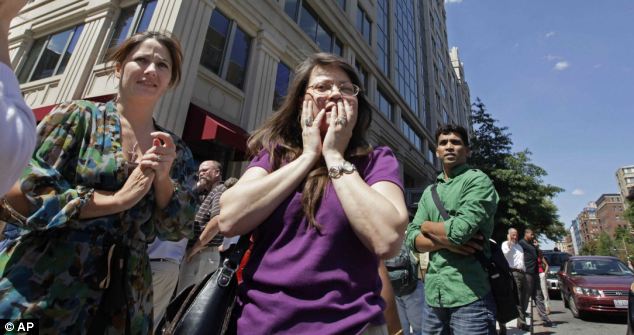 Shocked: Office workers gather on the sidewalk in downtown Washington 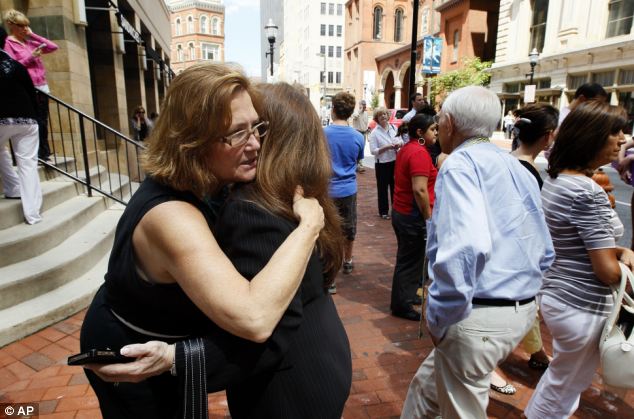 Thankful: Co-workers Susan Sproul, left, and Susan Davidson hug after evacuating from their building after an earthquake was felt in Baltimore 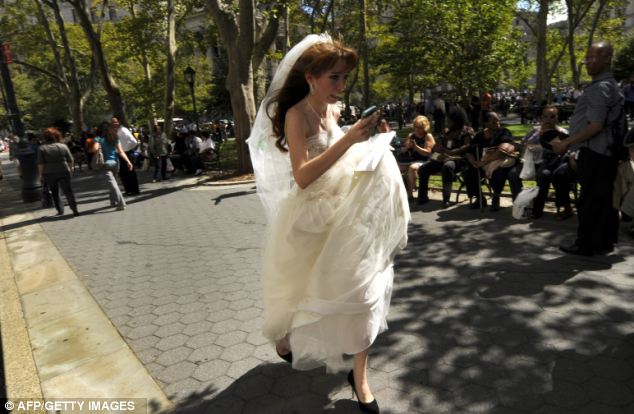 Bad timing: A bride in her wedding dress runs from the courthouse in Lower Manhattan in New York after feeling the terrifying shake

At the Pentagon, it has been reported that staff ran from the building fearing they were under attack.

The 5.9-magnitude tremor struck at about 2pm local time with shallow tremors of about 3.7 miles deep, which is thought to explain why the shaking was so widespread.

It is though to have been the strongest quake to hit the Virginia area since 1897.

The previous record for an earthquake in the Washington, D.C. area was on July 16, 2010, when a 3.6 magnitude struck.

Taken from The Daily Mail Newspaper

How to Write a Bestselling Novel (Infographic)

Happy World Book Day 2020! Celebrate with 34 of the Most Famous First Lines

What everybody in Britain and America are talking about! 5.9 earthquake hits Virginia with aftershocks in Washington DC and New York. Huge earthquake felt..." />